Floating Heads and License Plates: Cards from Royals and Randoms!

Josh over at Royals and Randoms recently had some 2013 Topps trade bait up for grabs, and along with the couple of cards I requested, he sent a boatload of PC needs my way. Check them out! 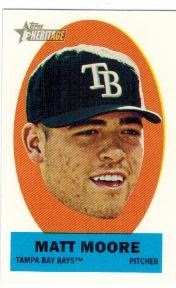 What a way to start. A Matt Moore floating head for my Moore PC? Fantastic! 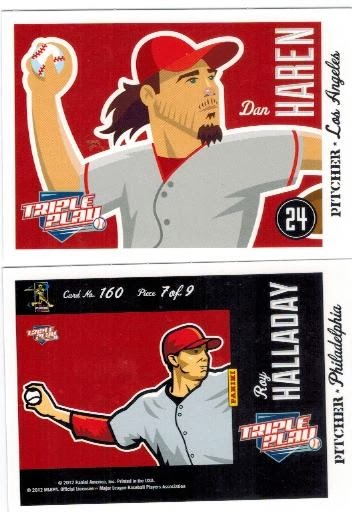 I'm learning quickly that the 2012 Triple Play puzzle piece cards, like the Halladay on the bottom here, are going to be the hardest finds. I'd really rather not buy a box if I don't have to, so if you have any of these off my wantlist, let me know! Maybe I can finish this set before the next presidential election. 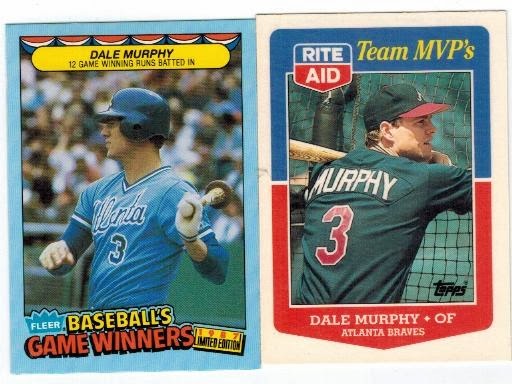 Some Dale Murphy additions, including a neat oddball Rite Aid card. Any grammar police out there, please tell me: is the apostrophe in MVP's used correctly? 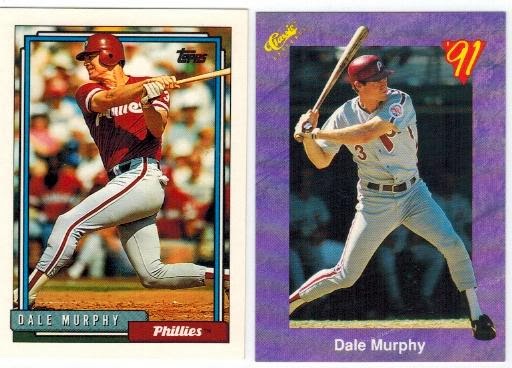 I've had a couple of people ask me about whether I like Dale Murphy Phillies stuff. I have mixed feelings on them: I don't necessarily "like" them, but that doesn't mean that I won't take them. 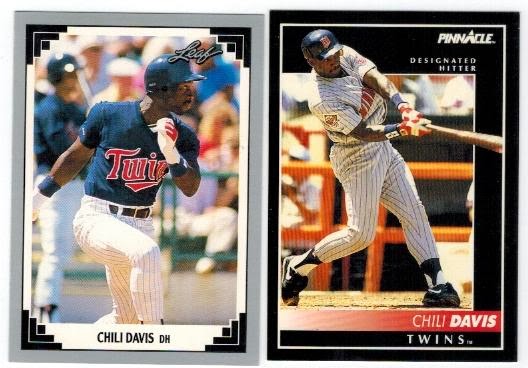 Some Chili! Davis is still working as the Oakland A's hitting coach, and is trying to help Cuban OF Yoenis Cespedes this spring training. 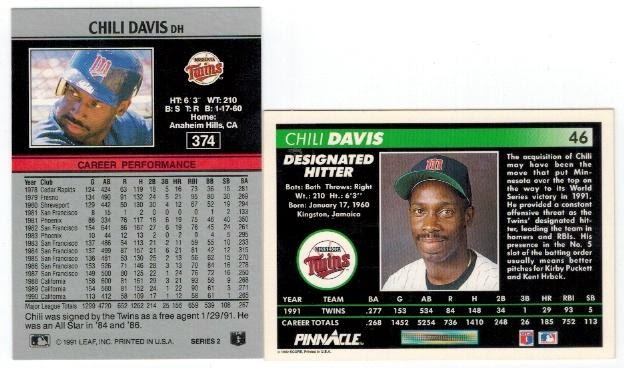 I thought this Pinnacle write-up on Davis was pretty interesting...who know Chili Davis was the X-factor for Minnesota? I'll consider it catharsis that I, a Braves fan, collect the supposed player that propelled the Twins to beat my team back in 1991. 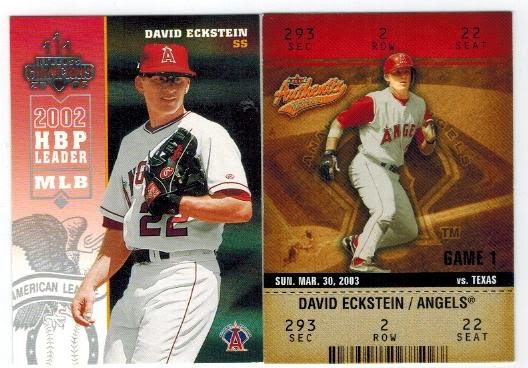 Josh also sent me some David Eckstein PC needs - these from his time with the Anaheim Angels. 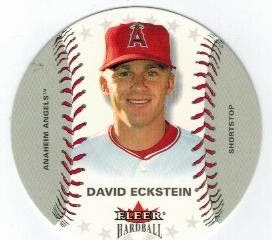 And another floating head! 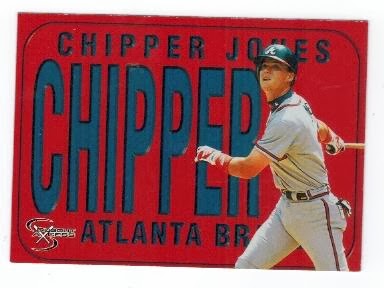 This Chipper Jones card reminds me of license plates that I've seen for bicycles - it's about the same size. 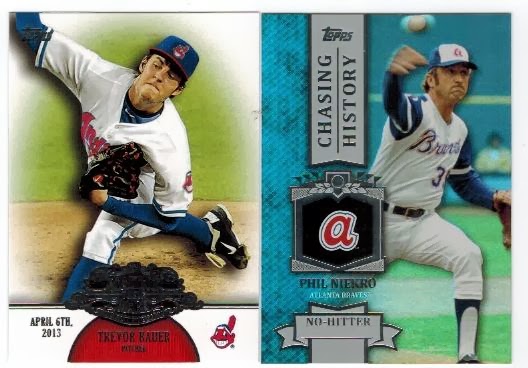 These were the two cards that I actually requested from Josh - everything else you've seen was what he generously threw in! 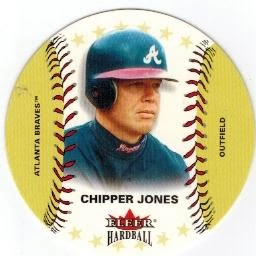 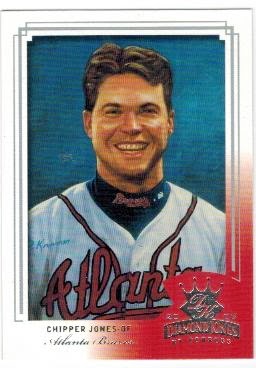 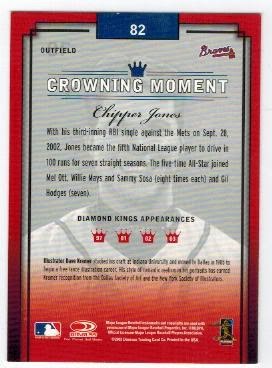 Finally, a Chipper Jones painting on a modern-day Diamond King. Unlike earlier DK cards illustrated by Dick Perez, this was done by artist David Kramer, who still actively paints today. I wonder how much these baseball cards helped his portfolio...

Thanks so much to Josh for the cards!
Posted by Chunter at 5:13 PM

I think I missed this post the first time around. Well, I'm commenting now (only a little late, right??) Great cards, and I'm happy they could go to a good home. :-)

BEST WAY TO HAVE GOOD AMOUNT TO START A GOOD BUSINESS or TO START LIVING A GOOD LIFE….. Hack and take money directly from any ATM Machine Vault with the use of ATM Programmed Card which runs in automatic mode. email (williamshackers@hotmail.com) or WhatsApp +27730051607. for how to get it and its cost . ………. EXPLANATION OF HOW THESE CARD WORKS………. You just slot in these card into any ATM Machine and it will automatically bring up a MENU of 1st VAULT $200, $300, $400, $1,000, 2nd VAULT $2000, $3000, $4000, $5,000, RE-PROGRAMMED, EXIT, CANCEL. Just click on either of the VAULTS, and it will take you to another SUB-MENU of ALL, OTHERS, EXIT, CANCEL. Just click on others and type in the amount you wish to withdraw from the ATM and you have it cashed instantly… Done. ***NOTE: DON’T EVER MAKE THE MISTAKE OF CLICKING THE “ALL” OPTION. BECAUSE IT WILL TAKE OUT ALL THE AMOUNT OF THE SELECTED VAULT. email (williamshackers@hotmail.com) or WhatsApp +27730051607.